The diary-keeper is an interventionist, the transmuter of what would be normally perishable into what must last. Without a diary, almost everything we do or say or think or feel slips very quickly into oblivion. The born or natural diarist-he is a special being and not like the rest of us- cannot bear that this should be so. It cannot be egotism which makes him write, “Saw Price the grocer uncrating oranges, “ or “Rain shakes the line of poplars”, but a kind of spiritual craving for holding such actions in his personal vision forever, or until the final entry.

This year, my son Sagar, passed out of High school (Glenforest-Mississauga). My niece Divya-joined Medical school to become a third generation aspirant into the field of medicine.

Where-ever one goes, one finds some aspects of the local community which are interesting and worth learning from and imbibing. 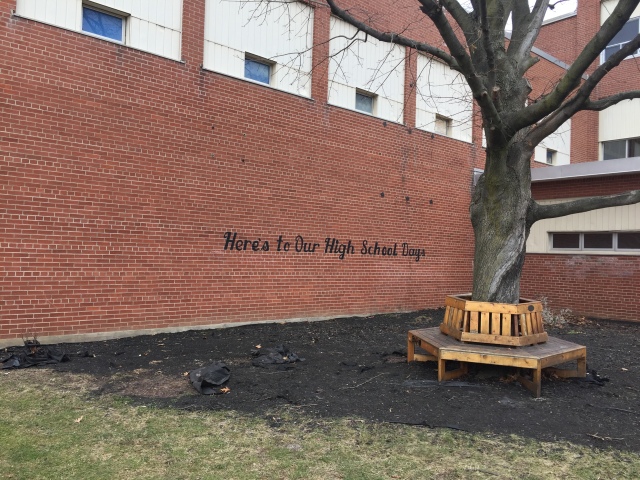 After acquiring some limited licenses to work in North America, work carries me to a place around 40 km away from my house in Mississauga, and there, I found this written on a wall of Central High School-Brant Street Burlington.  There is a quiet park- on Baldwin street- next to this school. During lunchtime, I sit in the Tim Horton’s at the junction of Victoria-Baldwin street and Brant street and browse through my yearly journals and letters of 2017. 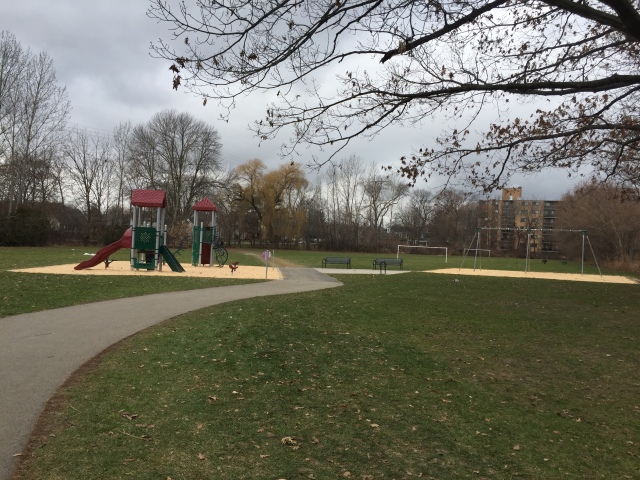 “I would have passed this exam in one week’s preparation”

A remark of an aunt who has never passed any academic exam after High School-to an international medical graduate (IMG) trying to carve his place in the system here. 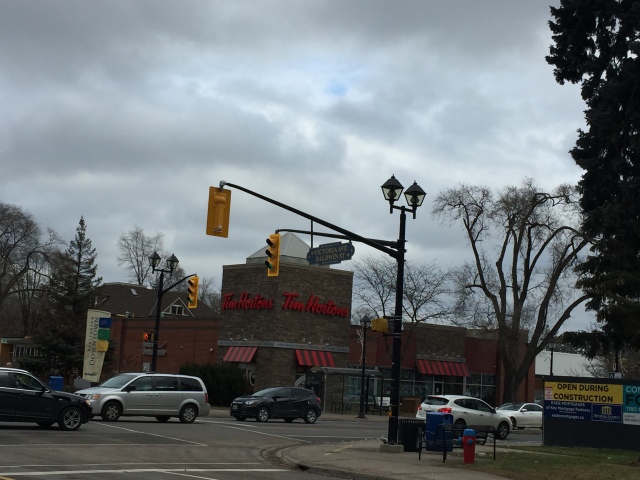 When two or more people come together in harmony- a third invisible intangible force comes into being. Many wisdom writers have written about this. I had long conversations with a young man in his late twenties, trying to carve a space for himself in the Canadian system. I learnt many things from this young man, who sometimes in his frustration and aspiration, wonders how I know these things. I then remind him that I too was some time –long time ago- his age.

As I reviewed the many notes –kept in a private journal- about the dialogues and dynamics of his family, his interactions with the different interviewers (some of them are very sweet- but they never get back with the job offer…to which I told him to be on guard with persons who are “very sweet” and make you off guard and get out the information) to the times when he has been going early in the morning to draw samples from nursing homes where Elderly people resist his attempts in different ways.

Sitting in different Tim Horton cafes from Falstaff road (Where I told him the story of Falstaff- the great character of Shakespeare’s history plays- King Henry V- and the tavern life which he represented, and was rebuffed when Prince Hal became the king)…to Victoria Park Avenue- where we would gather after the preparatory classes (where the instructor would explain around 10 MCQs in 3 hours, repeating the points again and again..and we realized how – sitting in a class which is uneven, with people of different levels of reading- one has to be very patient) ..to the Tim near 1 Eva Road-where we gave our different licensing exams.

What was she thinking?

“I would have passed this exam in one week’s preparation”

What was she thinking? …He gave me windows into worlds which I would never have come to know, different facets of Toronto life..what was his aunt thinking about this exam. As I told this young man to be patient, he told how people who do not know the spelling of Paediatrics try to teach him the immunization schedules.

A LETTER FROM YESTERDAY

As we did our rounds of Ryerson University and the introductory sessions tried to give us a window into the  University life of Toronto –Canada, my mind’s eye went back to the conversations I would have with my father, when he described his pre-medical study days –in Gol Market-Delhi and then the times when he became a medical student  (AIIMS-1958 joining batch).  That time, the family used to stay in Sarojini Nagar. Then I thought of my own times when I first entered university (MAMC-1985 batch) and the nuances and differences between the Delhi and Mumbai universities (Radiology-KEM-1993 batch). 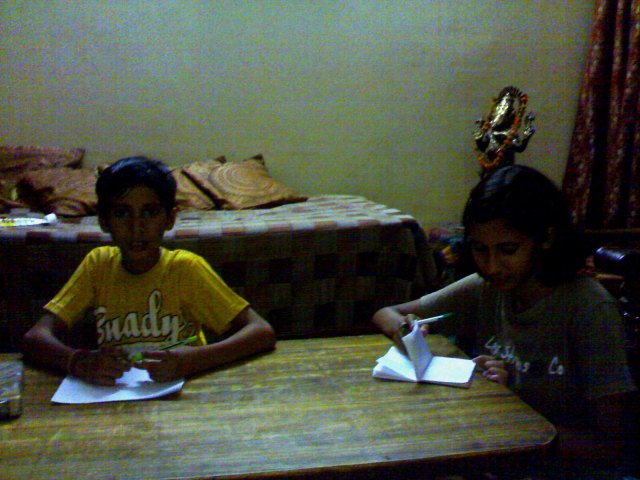 Being a medic, I do not know much about the intricacies of the Introduction to Engineering course which my son-Sagar is doing from Ryerson. All I can help him with is, sometimes picking him up when he returns late. However, it is different with my niece Divya- who  this year, joined Medical college and is trying to get to know the terms  of different subjects of medicine.

My father was a great mentor to me, and I wonder what he would have said , how he would have guided his grand-daughter. One of the meditations – I once got from a writing instructor was- Speak or Write in the voice of your favourite writer.

Following this theme, I tried to tell Divya about what lesser mortals like us- who do not have “Photographic memory” (as some claim ) – do to pass Medicine and then get into specialist training.

The issue of repeated revision, mnemonics, and having a study-buddy- cannot be stressed more. 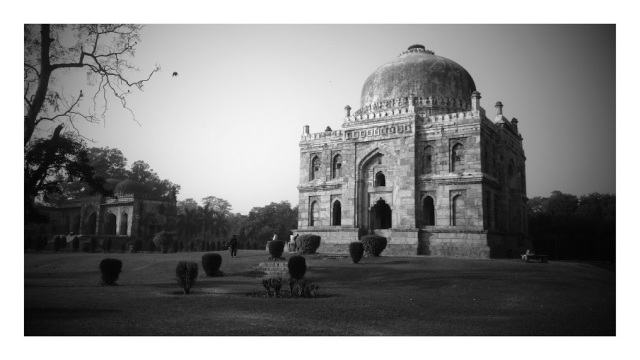 As I pass by the Central school of Burlington, and think about this writing on the wall- To our High School days- I remember the many schools my children studied, in the year, when my elder son passed out of school. Starting from the play school of L’avenir- Gnostic centre, it has been a journey which made me look at systems, talk to different educators about their concept of education. Some teachers just go through the rounds, but some teachers do something extra, which sticks to the mind. I still remember my teachers Mr.Augustine Lobo of St.Vincent’s high school-Pune (1970s) and the English teacher Mrs.Majumdar of Army Public School-Delhi-1980s..who taught us students to look beyond the routine curriculum, appreciate the finer details which make life.

As I remember my talks with my sons-nephews-nieces- I felt happy remembering that my niece Divya was the only student in her high school class who could answer about the paintings to Thomas Daniels and Tilly Kettle of the Company period , and when her teacher of Birla Vidya Niketan asked how she knew, she told about her uncle who takes her for walks to the Purana Quila- Old Indraprastha fort and National Gallery where these are discussed and displayed.

As the year 2017 draws to a close, I browsed through some of the home and work journals. Some IMGs asked in an exasperated tone- “What does this system want from us?” To which there can be answers which can fill libraries. One instructor –Mr.Luciano –tells to be patient- not to rush and always remember- There is something inside me- that is stronger than the resistance outside me.

That could be a nice one-line answer to what this system wants..testing the strengths inside.

For those stuck in the mechanistic underemployment which many professionals find themselves in Canada, the one-word answer is –Worksheet.

The system here has tick-boxes on a worksheet. If you fit into the Tick-box of the Worksheet, you are through. If not, then you are out.

OTHER PERSPECTIVES OF THE YEAR-2017 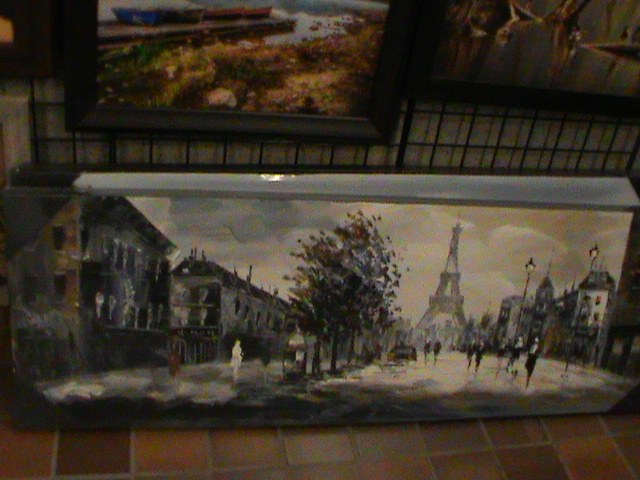 Retelling the Stories of our Community-Museums as Thinking places 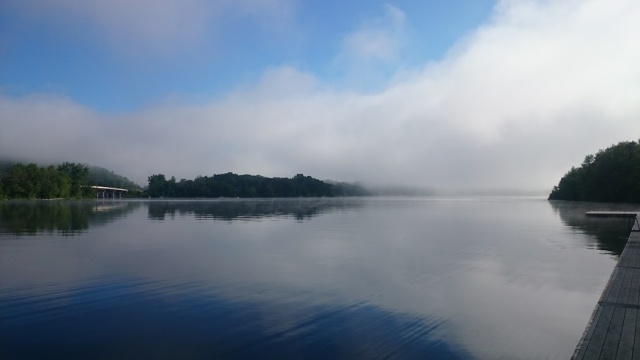 For Notes from Reading Journal-See Blog

While many thinkers have  mused over how to start a revolution,

not many think of how to end it.

…now in 2017-December-still thinking about the complexities. 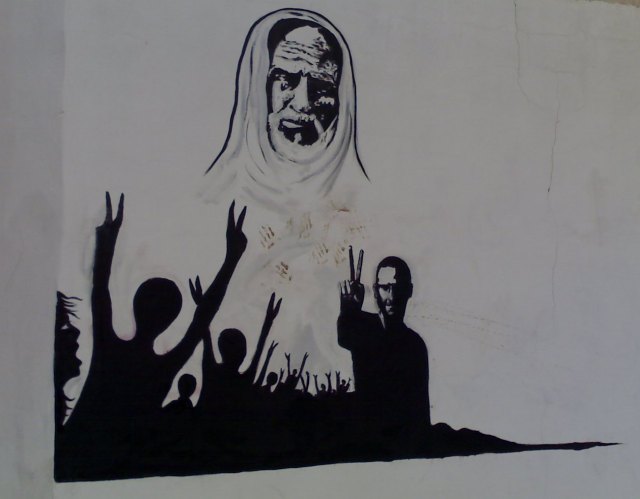 2014-Association with persons like Rumi encourage one to keep a spiritual diary. 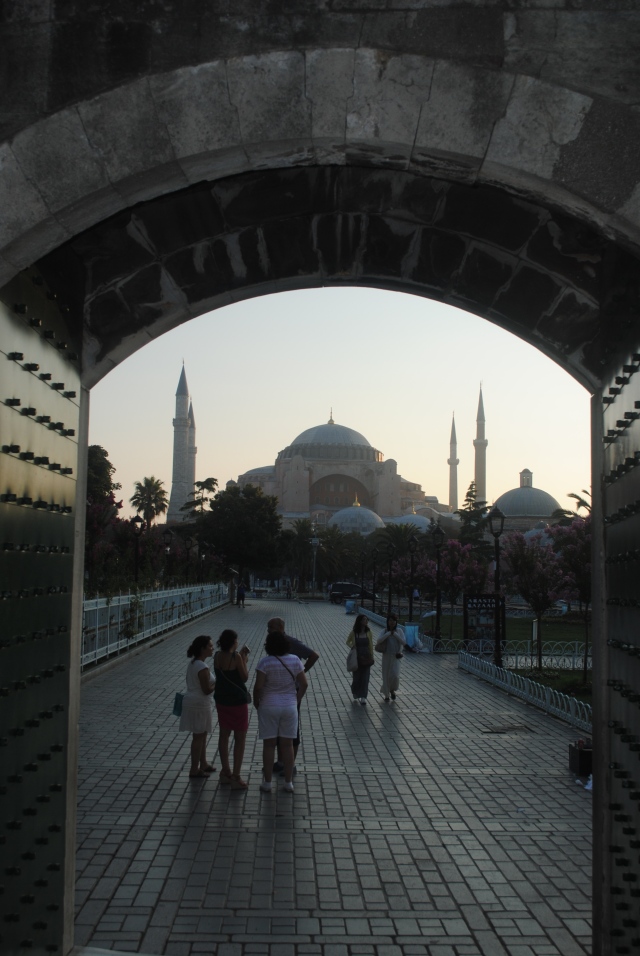