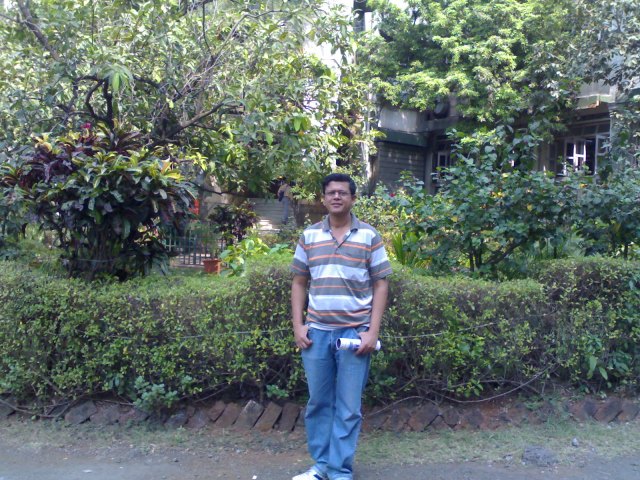 During the KEM days, Father Agnel ashram was one of our regular features. The spiritual traditions of India have a richness whereby different religious trends have been merged into the life of the Indian subcontinent.

The pigeons at Kotla, the Sufi saints of North India, the sea gulls at Bandra, the Christian saints of Western India, all make a rich mix.

“The memories of our visit to Father Agnel will be alive forever” I wrote to a friend on the death of his father, with whom I had once visited Father Agnel.

We pray together, we grow together.

Watching the Arabian sea, sipping Nimboo Pani, feeling the sea breeze, I thought of the coming tasks, where soon I will be facing the blue green Mediterranean.

Lemonade at Regatta will replace Nimboo Pani at the Bandstand.

The prayers will continue at St.George of Medina-Tripoli or the Mosta church of Malta.

But some currents will remain, a spiritual thread of continuity.

A psychologist, interested in mindfulness practices. I practiced medicine as a radiologist for 23 years in India and Libya as a radiologist before shifting to Canada. A regular diarist, journaling since 1983 Reading journal : gracereadings.com
View all posts by prashant bhatt →
This entry was posted in Diary, Learning, Spirituality and tagged Diary, Learning, Mumbai, Reflections, Spirituality, Walks. Bookmark the permalink.