Paul Theroux, in his book –Dark Star Safari- recalled how he reacted to this remark-

“When I told Africans where I come from, and how slowly I had traveled, they said, “So you must be retired.”

“No,no, no” I said, over-reacting, because I despised the word and equated it with surrender. “I’m traveling,I’m working,” That wasn’t it, either, not business, not pleasure, not work, not retirement, but the process of life, how I chose to pass the time”

On the occasion of Canada 150, there were many celebrations, fireworks, and retrospectives.

I attended three such occasions- Bradley Museum-50 years, the Missing chapters- talk and exhibition at the Art Gallery of Mississauga, and the Fireworks at Port Credit’s Memorial park.

But there are aspects of Canadian life, which do not go with the celebrations.

In following –Coming of Age- of Studs Terkel, in which he interviewed persons who were above 70 years, to get a feel of what society, life was in 20th century America, I went a bit deeper into the lives of two civic centre assistants now living in British Columbia,  who had come to Canada in their 50s, and now almost 20 years down the line are of the same age, which would qualify them to be in the group to be interviewed by Studs Terkel.

As I went with this friend of mine, through his rounds of the library and the adjoining YMCA , where he has a group of persons who have taken membership in the lounge like special area, and he told of his life in East Africa, where he was born and grew up, his family having migrated from Western India, more than a century ago, a flavor of Canadian life , not much talked about came alive.

“If it is about sacrifices and support, my parents too did the same, so why cannot they live with us,” his daughter-in-law, of Gujarati origin, her parents staying in a rented apartment in UK, a brother who is in UK, and barely able to take care of himself, leave aside taking care of his parents, said, setting the tone and tempo of the dynamics in the married life of this septuagenarian’s son, when she first became a member of this family.

“I should not be telling you this, but she even called in the police, when there were conflicts in the initial days of their marriage. Now I keep to the library, gym, and try to keep out of the ways of my son, who also has changed , from the initial days of his marriage, his center of gravity has shifted more towards his wife and child, rather than his parents.”

He sometimes tended to say that his son was selfish, at other times, he remembered the unconditional support and resources he poured into making the lives of both his sons, how they had migrated, the education his sons had received in UK, India and then Canada.

All this shifting, education, settling , giving them the base had taken many years, and resources, and then our friend, had wound up his business, and shifted to Canada for good.

So you have come for good?

This is a remark I hear many Canadian immigrants ask each other, the question underlining the uncertainty and tentativeness of this move, which  many professionals who migrate here in their 40s, 50s in search of a “better life” .

Wright Morris , pinpointed the dilemma of the sound byte of instant wisdom (On Whasapp)

I have kept a Reading Journal for many years. This is a habit which enriches life in many interesting ways.

As I intended to stay in Canada for an extended period , I decided to join a Reading Group, a Book club of the Mississauga Library system, in the Courtney Park Library .

As part of that exercise, in next blog, will share some notes from that Reading Journal based on the discussions .

Apart from the books discussed, the members also made interesting remarks about ways of life in Canada. Through this Reading group, we discussed some facets of Canadian Life, like the legend of John Hornby and other interesting discussions 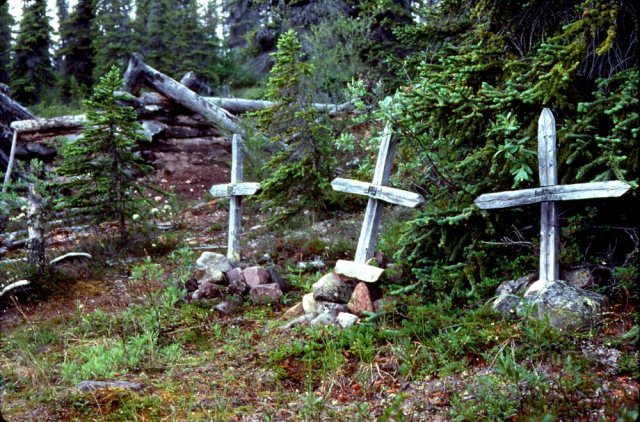 EXPLORING ASPECTS OF CANADIAN LIFE-ON OCCASION OF CANADA 150…THE CABIN OF JOHN HORNBY. The Explorer John Hornby became known as the “hermit of the north” for his efforts to live off the land with limited supplies..The Legend of John Hornby came alive while discussing the novel- Late Nights on Air by Elizabeth Hay Source By Hayne at the English language Wikipedia, CC BY-SA 3.0, https://commons.wikimedia.org/w/index.php?curid=32926669 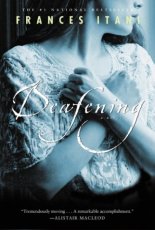 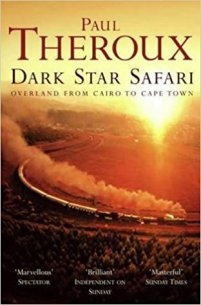 The Legend of John Hornby came alive while discussing the novel- Late Nights on Air by Elizabeth Hay Source By Hayne at the English language Wikipedia, CC BY-SA 3.0, https://commons.wikimedia.org/w/index.php?curid=32926669 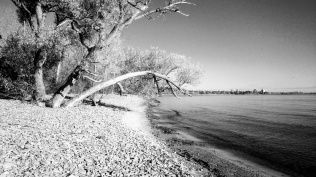 That in the winter , seeing a tree stripped of its leaves, and considering that within a little time the leaves would be renewed and after that the flowers and fruit appear, he received a high view of the Providence and Power of God, which has never since been effaced from his soul.-BROTHER LAWRENCE-1666

As it is summer, I go to some of my thinking places and read there

This introduced Port Credit area in different ways for me, as I sought to go into more peaceful areas, where normal picnickers will not venture much.