Anne Lamott said of writing- You can do it the way you used to clear the dinner dishes when you were thirteen, or you can do it as a Japanese person would perform a tea ceremony, with a level of concentration and care in which you can lose yourself, and so in which you can find yourself

The above words of Anne Lamott, came to mind, as Art historian and senior curator of ROM- Deepali Dewan, brought to life the stories behind the photographs in the Missing Chapters section of Family Camera Network, which have been put up in the Art Gallery of Mississauga. Her own piece published in ROM Magazine showing her around a year old, with a pet dog, in Delhi in early seventies tells many things about class, structure of society in the India of that period

A sister remembering her lost brother

Maurice-when she sees this photograph, she sees a boy who was misunderstood by students and teachers alike. This is one of the few photographs she has of her brother who tragically passed away in an accident in 2001

The school photograph is something which all of us are familiar with, but this being the photograph of a brother who is no more with her, a sister’s memory of the teenage angst and the way the family migrated from UK to Jamaica to Canada put things into a different perspective.

A Foster parent having to leave their child

What would have become of that foster child who my parents left behind, due to immigration 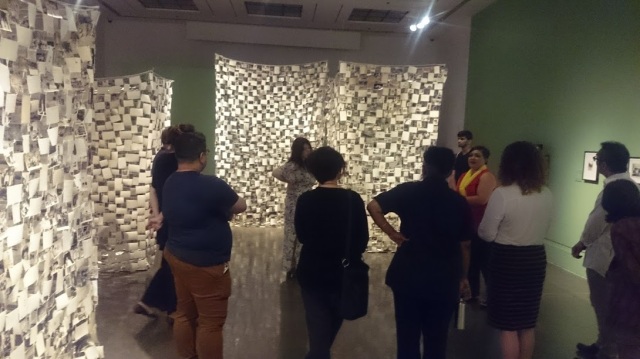 After the fall of Saigon, in the mid seventies many Vietnamese destroyed photographs which could have incriminated them

Leaving Saigon and destroying photographs so that their family could not be incriminated, and now after many years, they return and reconstruct the memories of their families and lives. The sculptural installation of the many photographs with details about their lives written on the back side, added an interesting dimension

Vietnamese American Artist Dinh Q found these photographs taken between 1940s and 1980 on returning to Vietnam, and serve as a medium for the artist to understand his place in the complex cultural and political history of Vietnam 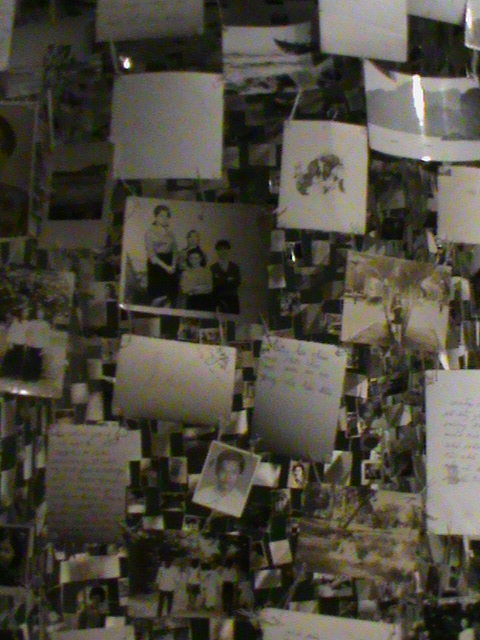 How Memory is constructed 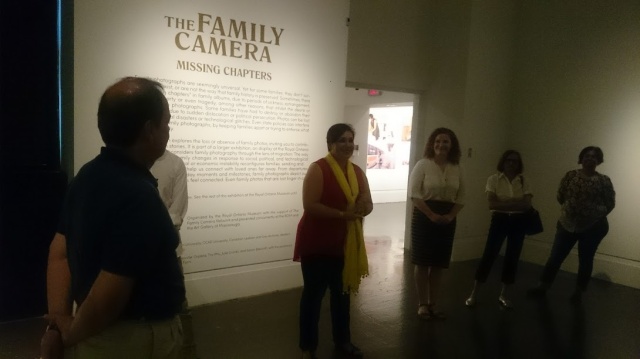 In her introduction -Dr. Deepali Dewan talked about her journey as an Art Historian, how she found a silence on one of the most common forms of photography- the Family Photographs.        Dr Dewan has written about history of Photography on India. In 2013 she curated a major exhibition at ROM- Raja Deen Dayal: Artist-Photographer in 19th-century India .

One participant made an interesting comment about how memory is constructed. He knows some persons intimately, who have portrayed a very different picture of their lives on their Facebook-archive.