The phone to India , remembering our family, parents, and talk to my sister, made me recall the times when we used to go to Shimla- to Upper Kaithu Bazaar. Played the following song of Dost-1974….Gaadi Bula rahi hai-Chalna hi zindagi hai..

Movement is life, the train is moving on. 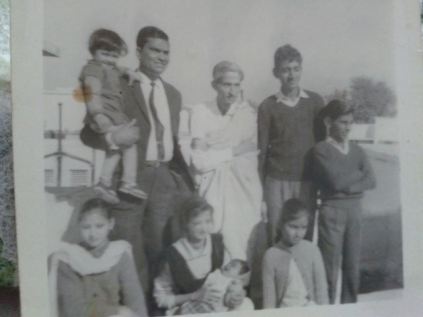 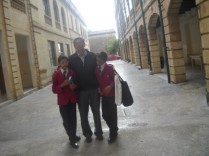 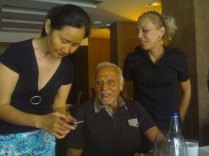 SLEIMA-MALTA-2011- We did not inherit this earth from our ancestors, we borrowed it from our Children..Native American Proverb 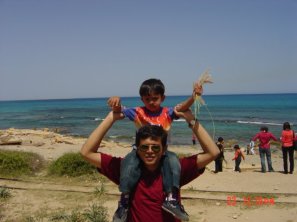 WALKS-2004-A diary by the sea-Mediterranean sea 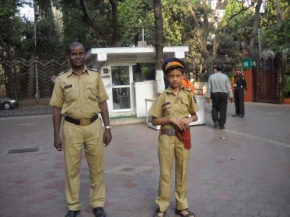 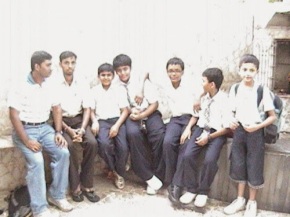 2009- Our Tortoise friends- JRABA- In happier times – this year my sons asked their mother- Is it so dangerous in Libya that people have to start praying for the people there? Their school would jointly pray for us. It was unnerving for them, as it was not “Robert’s Uncle” for whom they were praying but their own father. 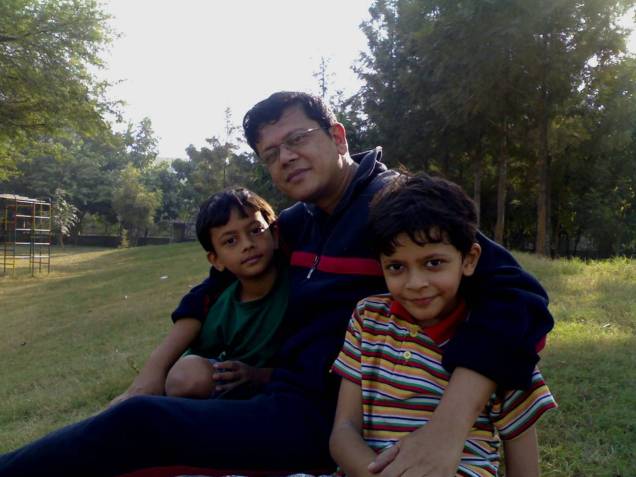 It was one of my father’s favorite songs. As we watched Tara devi station, I remembered walks there in childhood and later as a medical student, an intern with the family. The talks of the Durand Cup of Football, in Anandale ground, the songs my father used to sing there..Panthi hoon mein, us path ka…

BUT I HAVE PROMISES TO KEEP , AND MILES TO GO BEFORE I SLEEP ,

AND MILES TO GO BEFORE I SLEEP

ROBERT FROST’S POEM ”STOPPING BY WOODS ON A SNOWY EVENING ” .

The Durand Football Tournament or Durand Cup is a football competition in India which first held in 1888. It is co-hosted by the Durand Football Tournament Society (DFTS) and Osians. The Tournament is named after its founder, Sir Mortimer Durand, Foreign Secretary in charge of India from 1884 to 1894. Sir Mortimer was recuperating from illness at the leading hill station of British India, Simla in northern India. Having become conscious of the value of sport as a means to maintain health, he decided to present a prize to encourage sporting competition in India.

SHAPE OF FAMILY –Through the years

As I reflected on Father’s day, watched this video of our walk in Gjantija temples Gozo, in December 2010.

Ġgantija (Maltese pronunciation: [dʒɡanˈtiːja], “Giants’ Tower”) is a megalithic temple complex from the Neolithic on the Mediterranean island of Gozo. The Ġgantija temples are the earliest of the Megalithic Temples of Malta. The Ġgantija temples are older than the pyramids of Egypt. Their makers erected the two Ġgantija temples during the Neolithic (c. 3600–2500 BCE), which makes these temples more than 5500 years old and the world’s second oldest manmade religious structuresafter Göbekli Tepe. Together with other similar structures, these have been designated a UNESCO World Heritage Site, the Megalithic Temples of Malta.

This year, we tried to shape the Reading journal together and take it to another level.

We read about Harry Potter, and why this Whistle Blower hero has been such a success in the 21st century.

It was an interesting day with many memories, talks about identity and the journeys taken by different community members in different phases of the past century.

But the best part of this unique Father’s Day was yet to come.

As we crossed Floriana she pointed out to the Non-Catholic cemetery.

The writer-legendary Basketball coach John Wooden introduced me to an interesting concept about writing a letter to a dear one who has passed away. He would write a letter to his beloved wife, and file it away, every month. Over the years, this became an interesting repository of a joint spiritual journey.

My paternal grandfather passed away when I was too small to remember directly.

Through stories told by cousins, I know that he used to love taking children to the garden-monuments of Delhi. He has instilled similar trends in me. Our family has been in and around Delhi region for over 8 decades and four generations

A psychologist, interested in mindfulness practices. I practiced medicine as a radiologist for 23 years in India and Libya as a radiologist before shifting to Canada. A regular diarist, journaling since 1983 Reading journal : gracereadings.com
View all posts by prashant bhatt →
This entry was posted in Biography, Everyday History, life, Tripoli Reading Group and tagged Canada, Father's Day, Indian Diaspora, Libya, Malta, Tripoli Reading Group, Walks. Bookmark the permalink.