Retreats –What is the use of writing these down?

Posted on September 2, 2018 by prashant bhatt

Retreats are a change of pace to re-think and re-visit the same things once more.

While other persons on the trip made themselves busy with trying to catch up with the one-other-site to see I took some time off to Re-think on some of the points on which I have been working upon in the past year(s), quarter, and project into the coming months.

TEN YEARS OF THIS BLOG..evolving from letters, logbooks, diaries, journals.

I started keeping this blog around ten years ago, as an extension of my diaries, logbooks, and letters which I have kept since 1975.

I first started writing letters to my grandfather-Dr.Ganesh Prasad Uniyal, who was a teacher of political science in Banaras Hindu University. He was in Moscow at that time, and I would describe to him, some of the way things are in Pune and he would write back and do some corrections and suggestions on grammar and content. I recently was sent a letter-message by my sister-Sonal- which had some letters-memorabilia of my grandfather from the 1930s/1940s when he was studying in London. He used to be active in the students union, was a student of Professor Harold Laski and spent life as an overseas student during the World War 2 days. 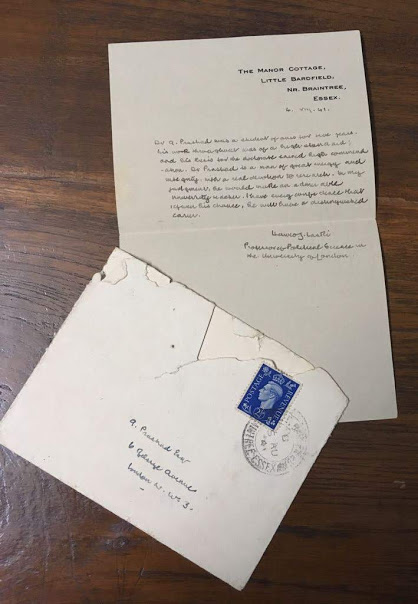 Logbooks were another way of keeping track- which I started keeping as a record of the hours studied, subjects –topics to be revised, and the distance run- when I would be studying in Army Public School-Dhaula Kuan, and were staying in Pratap Chowk-Delhi Cantonment.

Diaries- were an extension of these logbooks- in which there are a bit more nuanced view of the numbers and hours studied.

Pliny the Elder said-not a day without a line.

These evolved into Journals- which are a bit different from diaries/logbooks/letters in that one looks at one particular theme-topic and tries to see the lessons learnt, mistakes made , how to build to next level, what to do, and not to do. How to reduce the clutter, improve the focus.

WHAT WE ARE AS A GROUP OR PEOPLE..

Work, family , friends, carried me to different places, and there I met persons from different lands, who expanded my way of thinking, and helped commune with travelers who have gone through these paths before.

I have come to this region many times over the decades, ever since my uncles and father introduced me to the Himalayas- in 1970s…

As I went through some of these saved playlists, daytimers, and was challenged by a fellow-traveler-

What is the use of writing these down ?

I retrieved some notes from just a month ago, and  read and went over them once again, in a shared manner.

Shared thinking is the ability to include the heads of others, to help thinking ‘over your head’ and achieve compounding results. As I had written down what had been said, by whom, it helped reflect- in this case –jointly- a way to revisit the past and gain further perspective and thinking with understanding.

Consciously building with expatriates- who live-work in faraway lands made me evolve the meanings of diaspora in a deeper way..From the Food cultures of different civilizations in the churches of Tripoli to the Reading journals-clubs which made us revisit events like the Cultural Revolution of China or the Fall of Communism or the Arab spring-through the lens of great works of literature.

Last week, I went for two walks to further think through and think ahead.

Thinking Places are spots where one goes to think …and revisit the talks, plays, themes, schema one more time to see whether one can get a further understanding or insight from an experience.

Have been coming to Riverwood –over the years, this season watched some birds and the flow of water with music.

Early morning, before the tourists and sight-seeing people come, a whiff of fresh morning breeze

…Hope going through these notes, helped answer some parts of the question

What is the use of writing these down…

A doctor in Imaging, photographer, writer likes to read and travel. A regular diarist, journaling since 1983 Reading journal : gracereadings.com
View all posts by prashant bhatt →
This entry was posted in Diary, Everyday History and tagged Canada, Retreats, Thousand Islands, Walks. Bookmark the permalink.

3 Responses to Retreats –What is the use of writing these down?