The past …On our Republic day-Part 2

The past is never the past-
William Faulkner 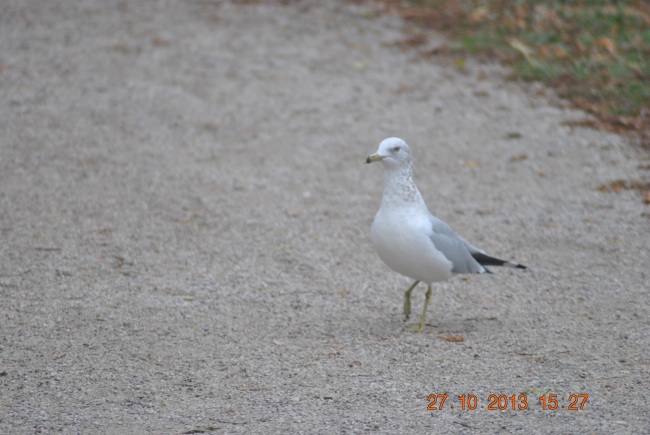 As I remembered the many journeys-conversations of my father to my son, the truth of Faulkner’s assertion became clearer.

Around our Republic day-(India) I re-sent to my sons living in Canada a letter from a series I had written remembering my father-a doctor in the Indian army. Remembering that first post-Independence generation to a generation who is now part of Indian Diaspora was my way of trying to map journeys of a nation and its people. Rather than speeches, let us see how professionals lived, how families experienced the garden-tombs of Delhi.

1.Eulogy- I would be remembered as a writer of details-medical Radiology and the many journeys I have mapped in

2.Write something you know of—- I know something about medicine, education and walks..

who have walked these for four generations..

Some squirrels with whom we have shared peanuts.

REMEMBERING MY FATHER…AROUND MEDICAL STUDIES AND GARDEN TOMBS OF DELHI

Admission in medical college also introduced me to the garden-monuments of Delhi, the love of which has lasted over the decades. In the initial days of higher studies, the brilliant school students are in for a shock, as most of them are toppers in their school. Higher medical studies are very intense and getting to know the basics of anatomy, physiology, biochemistry of the human body and memorizing it is not easy. In the initial year, I continued staying in Pratap Chowk Delhi cantonment and my father helped me get into the nuances of medicine.

He had a book of anatomy by Grant, which had good illustrations. This book was the one he had studied in his own MBBS days. He also got me a Grey’s anatomy full volume.

“This is the Grey’s anatomy which I had always wanted to buy but did not have the money to buy” he told me gifting me the classic anatomy text and also revealing an intimate family detail. Later on through relatives I came to know that at one phase of his medical studies in AIIMS he had to borrow money from some relatives.
Over the years many such remarks revealed many aspirations of my father.

He saw me read Harrison’s Principles of Internal Medicine and said, ” This is the Harrison which I wanted to read more thoroughly but did not,” thus revealing the need to go deeper into the basics of a foundational text of Medicine.

“What are the signs of Hyperthyroidism” he would try to jog my memory regarding the link between basic physiology and manifestations of disease.

“What are the steps of surgery of Inguinal hernia,” he would take me through the nuances of Applied anatomy .

Being an anesthetist-like my father- is an interesting job as one has to know the basics of Anatomy, apply it to your work in Applied Anatomy and also physiology, internal medicine and many other subjects which form the intricate and beautiful maze of medicine.
Apart from knowledge , and how to approach higher studies, he instilled the ethos of practicing medicine,

“For you this may be one in a hundred patients, but for the patient it is 100%. Always give your 100% to each and every case you study.” That lesson which he taught and instilled in me, has remained etched in my memory and I have tried to live by that credo.
In my second term in medical college, my parents shifted to Pune, where my father was posted as Senior Advisor. That was the time when I first stayed in hostel. That was 194 Old Boy’s Hostel of MAMC. The room was facing the Bahadur Shah Zafar Marg of Delhi, and the garden monuments of Firoz Shah Kotla was nearby and we spent many lovely hours of morning calm there. In lunch time we would feed squirrels. The Ambedkar stadium which hosts football tournaments was close by. I saw many interesting football matches. The Daryaganj Sunday street book sale was another attraction and I got introduced to works of Tolstoy there, and would read them in the lawns of Kotla or India Gate or Raj Ghat.

This was the first time I was living away from the family home. However, in visiting these streets and parks, cultural and civilizational hues of Delhi, I was in a way returning to the same paths which my grandfather (BSB) and father (PNB) had walked and experienced in their own younger days. We are one with the soul of Delhi when we hear the Imam of a mosque call for prayers at Hauz Khas , or sit on the lawns of Qutub Minar, or pray in the Laxmi Narayan Mandir of Mandir Marg, Delhi. Generations of our family have lived, worked, studied, prayed, played, walked in these streets,gardens of Delhi. Delhi is one of the greatest cities of the human civilization, having been capital of India for thousands of years. The legendary Indraprastha of thousands of years ago, to the Mughal rulers like Shah Jahan, to modern times of India’s independence, one can feel many currents in Delhi.

My father had probably prepared me to seek and imbibe these cultural aspects of medicine, Delhi, and life in many conscious and subconscious ways through his examples and words.

The past is never the past-
William Faulkner

As I remembered the many journeys-conversations of my father to my sons, the truth of Faulkner’s assertion became clearer.