The morning sounds of a forest are so pleasant. Richshaws and horns of the city which we hear, are exchanged for the cuckoo songs and you can hear your own footsteps and crunching on the dried leaves.

Are you a medical doctor? 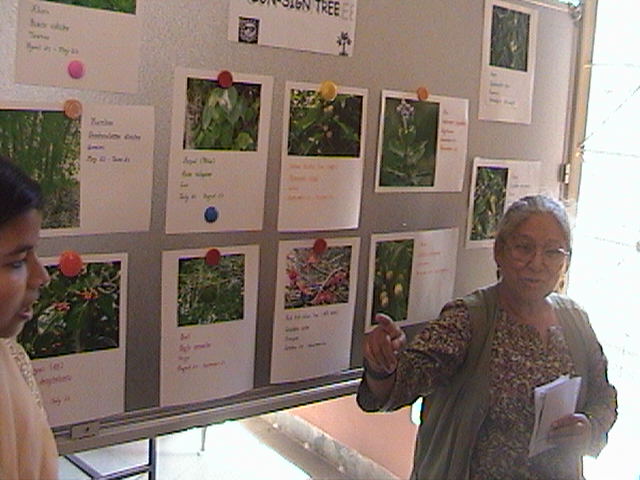 The way she presented her talk made me spontaneously I ask this question.

This was Dr.Usha Desai who retired from MGM hospital Parel in 1997.

“After my MRCP I wanted to come back to my country to serve my people, but the way health care is organized in India, I found it difficult to work in villages. So I decided to work in the public hospitals, serving the needy who come there,” she explained.

“After my retirement, I had various options. But one thing I knew was that I was not cut out for private practice. The trees in my campus were my interest for long. So BNHS was a natural thing for me”

Now she has been active in BNHS for over ten years, done her courses in entomology,herpetology,leadbiodiversity,botany and started doing volunteer work.

Her first love is trees and then insects specially butterflies. 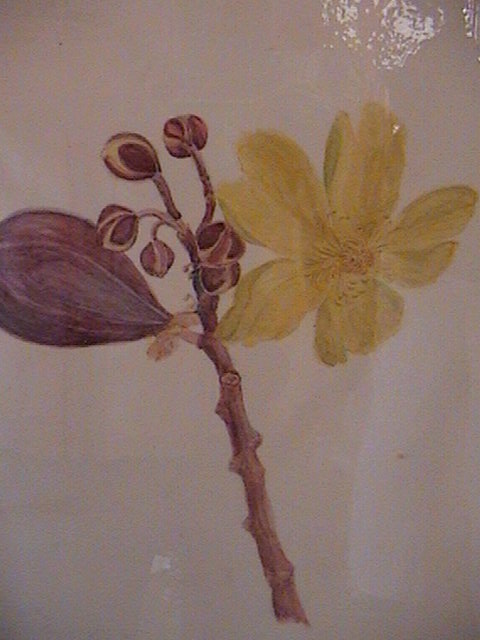 As the main coordinator of the program Dr.  Dr. V.Shubhalaxmi explained the trees which one should plant and the ones we shouldn’t and how it is more important to take care of the existing trees rather than go on ‘tree-planting’ drives which are being done in a clichéd superficial manner by some corporate campaigners, my eyes fell on some water colors on display.

As I moved in closer to read when they were made, I saw the year…1941.

We are a part of a 125 year old heritage, the coordinator told

A doctor in Imaging, photographer, writer likes to read and travel. A regular diarist, journaling since 1983 Reading journal : gracereadings.com
View all posts by prashant bhatt →
This entry was posted in life and tagged Learning, Mumbai. Bookmark the permalink.