The Niagara park area had less visitors in winter, than in the peak summer season. This gave us some time to reflect on the persons who were instrumental in making this area into its present form. 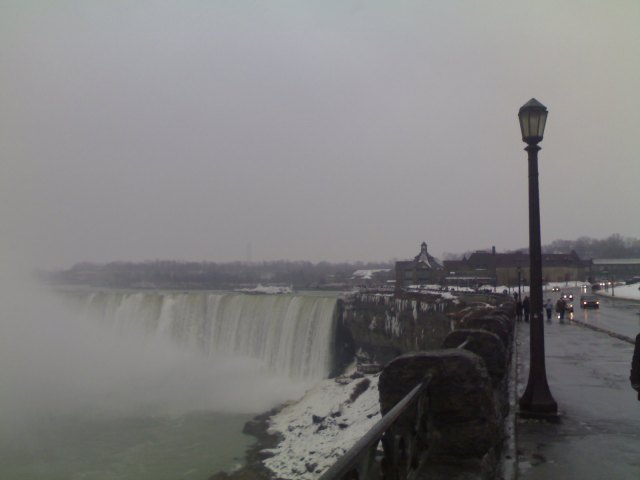 We found different ways of change after looking up the meaning of Metamorphosis. As new year season passed and school started, we revised the meaning of Metamorphosis to try and understand the different themes related to art, science, perception which we are going through while studying the book- How to think like Leonardo Da Vinci.
Metamorphosis is a change, sometimes regarded as magical. It also means the changing of a caterpillar to a butterfly, or any other natural change.

In the blog-Skype Parenting https://prashantbhatt.com/2012/09/11/skype-parenting/ we had discussed some themes of developing joint work

We looked up the meaning of Metamorphosis and used it in the context of the story of some landscapes we saw in the Niagara region where we went a few days back, in the snowing season.

Getting to know a bit of the history of the place adds to the flavor of the trip. This is an approach which made us review the ancient ship wreck found in Xlendi area which is now housed in the Gozo citadel of Malta, or go and see the Big Foot Museum in Loutolim, Goa. Visiting museums is a legacy passed on to me by my father who first started taking me to museums in early seventies. One has to pass on something of one’s parents to one’s children. Older cousins also told me how my paternal grandfather would take them to the garden tombs in and around Delhi.

Museums with the children

An afternoon at Lodhi Gardens 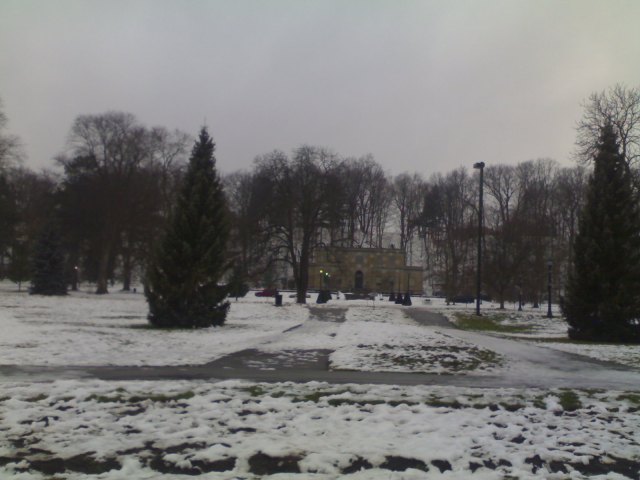 The Niagara park area had less visitors in winter, than in the peak summer season. This gave us some time to reflect on the persons who were instrumental in making this area into its present form. We walked to the Table rock region where we saw inscriptions telling of how this area was a private property till 1885. Sir Casimir Gzowski was the first chairman of Niagara Parks Commission . Born in Russia of Polish parents, he was forced to emigrate following participation in the Polish uprising of 1830. He came to Canada in 1841. An exceptionally able engineer he first served as a government construction superintendent. He later organized a company which built the Grand Trunk railway from Toronto to Sarnia (1853-57) and the International bridge across river Niagara at Fort Erie in 1873. He was the founder of Canadian Society of Civil Engineers in 1887. A colonel in the Canadian militia he was appointed honorary aide-de-camp to Queen in 1879 and knighted in 1890.

Getting to know a bit about the history of a place adds a different feel. Though the site is a natural wonder, there are persons who made it what it is today. Gzowksi was one of them.
This has been an interesting project which has taken me to different locations, with many interesting persons. Every journey has its surprises. Last year Father’s Day we had an interesting walk with a veteran of Malta. 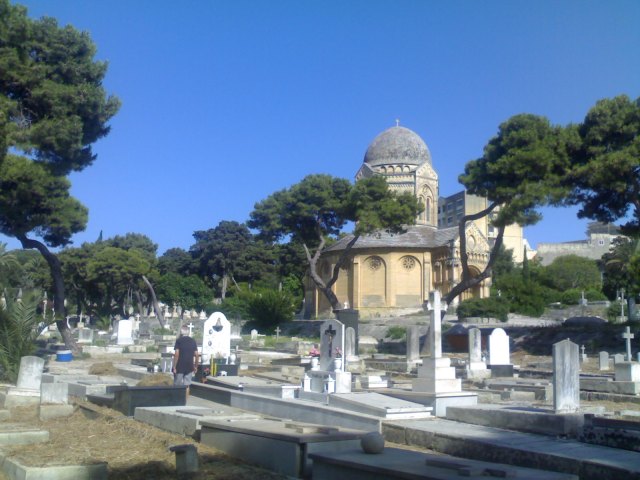 Cemeteries are used in spiritual traditions for most unique prayers.
The Non-Catholic cemetery beyond Floriana on way to Msida

This was a most unique Father’s day, in which we paid homage to some father figures and remembered our legacy and heritage. Some senior members of the community guided us through the different parts and told beautiful intricate stories of the times gone by.
See blog-Father’s Day Walk https://prashantbhatt.com/2012/06/19/fathers-day-walk/

Remembering a visit to Thebes…Journeying different parts of the world, 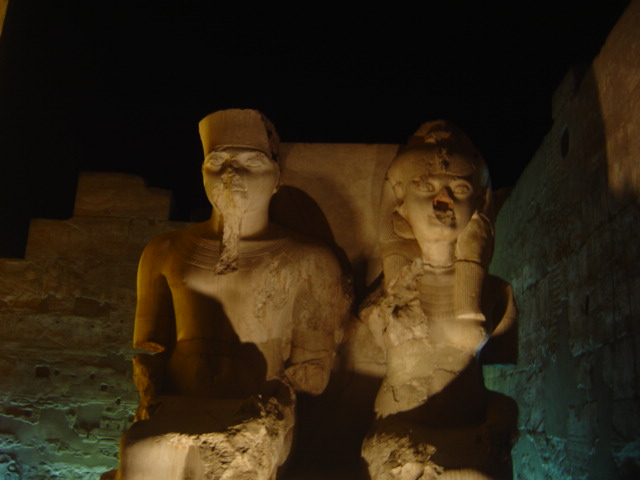 getting to know a bit about the history of the people is a lovely way to grow as a human.

As I remembered Thebes-the persona of Howard Carter came to us more distinctly when we passed the hill where his house was, after seeing the valley of Kings in Luxor area which houses some of the famous tombs like Tutankhamen. Remembered a visit to Karnak temple complex -there is a sacred lake there, believed to be build by Tuthmosis III in the New Kingdom It was used by priests to purify themselves before doing their daily ceremonies inside Karnak Temple. The temple complex also houses what is believed to be one of the earliest zoos known to man. 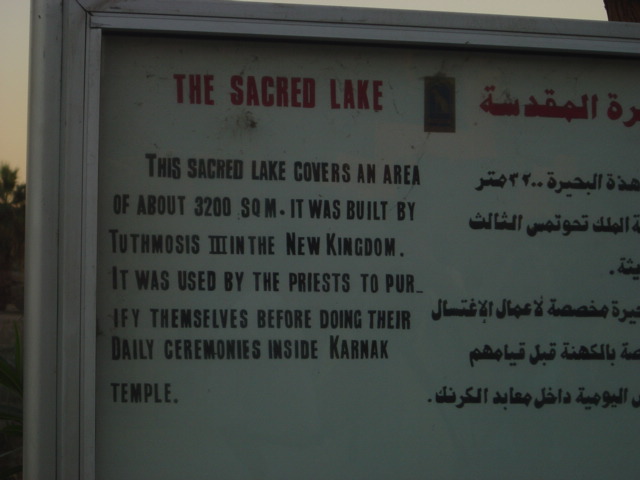 On the gravestone of Howard Carter in Putney Vale cemetery, London the following words are written
“May your spirit live, May you spend millions of years, You who love Thebes, Sitting with your face to the north wind, Your eyes beholding happiness” and
“O night, spread thy wings over me as the imperishable stars”.
– – –
As we saw some old photographs and remembered the trips to Luxor, Egypt, Floriana-Malta, Xlendi-Gozo and went through the new videos-photographs with the theme of metamorphosis and history …something magical happened. Such trips make one realize the truth in the words that life is not measured by the time spent but the cherished moments lived.

A psychologist, interested in mindfulness practices. I practiced medicine as a radiologist for 23 years in India and Libya as a radiologist before shifting to Canada. A regular diarist, journaling since 1983 Reading journal : gracereadings.com
View all posts by prashant bhatt →
This entry was posted in life and tagged aesthetics, Art, Canada, Diary, Malta, Sir Casimir Gzowski, Spirituality, Thebes, Walks. Bookmark the permalink.